Home / Devotionals / All About Agnes
Return to Previous Page 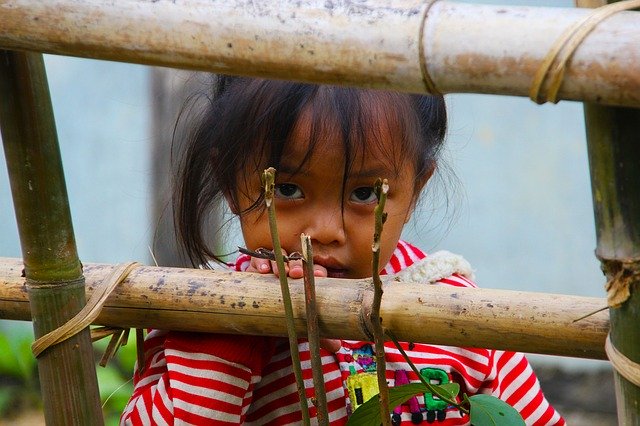 Agnes was born to an Albanian family living in Macedonia. When she was just eight years old her father died, and her mother opened an embroidery shop in order to support the family. At the age of eighteen Agnes joined a convent in Ireland, and at nineteen was assigned to serve a parish in Calcutta, India.

At the age of thirty-six Agnes felt what she explained as a “call within a call” to “labor at the salvation and sanctification of the poorest of the poor.”  This calling led her to begin an organization called the Missionaries of Charity, and with the help of eleven fellow nuns she opened an orphanage. Soon her desire to “care for the hungry, the naked, the homeless, the crippled, the blind, the lepers, all those people who feel unwanted, unloved, uncared for throughout society, people that have become a burden to society and are shunned by everyone” led to the opening of other homes where these folks could be cared for. By 2015, there were over 5,000 nuns serving in over 120 countries at over 750 homes under the Missionaries of Charity banner.

You know Agnes by the name she received while in Ireland…the name of her patroness, St. Therese of Lisieux. Known world-wide as Mother Teresa, Agnes and her fellow Sisters have cared for un-numbered thousands who were cast off by the rest of society. Before her death in 1997, Mother Teresa summed up her philosophy this way, “ Give yourself fully to God. He will use you to accomplish great things on the condition that you believe much more in His love than in your own weakness.” Her deepest desire was to love the unloved, not just in Calcutta but around the globe. We would do well to remember her advice: “ Calcuttas are everywhere if only we have eyes to see. Find your Calcutta.”

The Little Boy In The Woods
Next
My Ebenezer