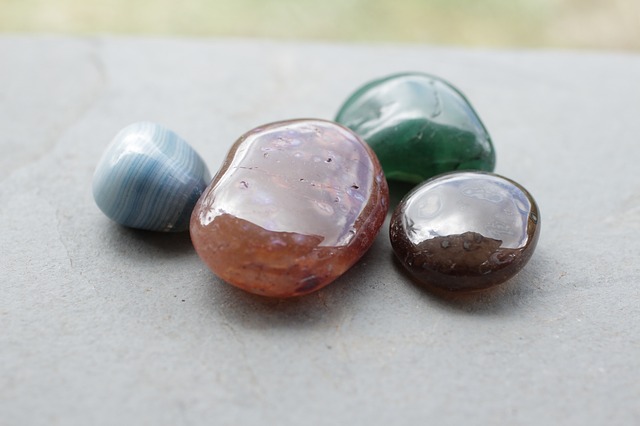 As a fourteen year old I stood with my church family, led by my father who served as music leader at Kossuth Street Baptist Church, and sang heartily,

Jesus sought me when a stranger
Wandering from the fold of God
He, to rescue me from danger
Interposed His precious blood

These lyrics, penned by 19th century pastor Robert Robinson in his hymn “Come Thou Fount of Every Blessing” seemed very poetic, but I had no idea what they meant. Years later I was reading I Samuel 7 where God intervenes and supernaturally defeats the Philistine army as they are about to attack Israel. Verse 12 reads, “Afterward, Samuel took a stone and set it upright between Mizpah and Shen. He named it Ebenezer, explaining, ‘The Lord has helped us to this point.’”

The word “Ebenezer” means “stone of help”, and represents a victory that only God could have won. It represents Divine intervention in a situation where victory seems hopeless.

I heard her before I saw her, and she sounded angry. “Where is he??? I want to talk to him, NOW!!!” Suddenly she was framed by my office doorway, red-faced and visibly upset. “How DARE you change my seat in choir rehearsal last night?? I have been sitting in that seat ever since my husband became pastor of this church, and I am not about to sit in another seat at this point!!” The following Monday morning the pastor called me to his office. “Tonight the deacons are going to ask for your resignation.”  When I asked the reason, his response was “because you aren’t doing a good job and nobody likes you!” Realizing that the source of his decision was his wife’s seat in choir, I suggested that he give me thirty days to find another place of ministry. He stood, extended his hand and said “Deal!”

My wife and I spent the next several days in fervent prayer. Soon God opened a door to begin serving a great church as their first Minister of Instrumental Music, which began a thirty-five year career directing church orchestras. About that time I began to carry a polished stone in my pocket to remind me that God was shaping and molding me, and sometimes the process was a painful one. That stone became my Ebenezer, and I carry it to this day, over forty years later!

What victory in your life can only be explained by Divine intervention? What battles has God won on your behalf when the situation seemed absolutely hopeless? I hope that you have a “stone of help” that reminds you of God’s goodness, His faithfulness, and His overwhelming love for you. For me it is a polished stone in my pocket. What is it for you?

All About Agnes
Next
Horn of the Altar