While a student at John Brown University, Siloam Springs, Arkansas, I was privileged to play trumpet in The Sound Generation, a group that represented the school across the country. In 1970 the group became associated with Creative Management Associates, the team that managed country star Roy Clark, among others, and we began to play state fairs with many well-known artists, including Roy. In the summer of 1971 we played two weeks with Roy at the Landmark Hotel in Las Vegas. We would open with thirty minutes of sacred/secular cross-over music and a Patriotic package. Then we would be the back-up group for Roy’s show.

As those two weeks progressed, I became more and more confident in this role, and by the beginning of the second week I was taking some calculated risks with my high notes. On one memorable occasion, I decided to hang on to a high note at the end of one of his songs, like I had heard popular big band trumpeters do. Roy turned around, and in front of a large Las Vegas crowd said, “ John, did you get stuck up there or are you just showing off?” I read his message loud and clear! He was saying, “John, there is ONE star in this room, and it isn’t you!”

That is EXACTLY the attitude we are to adopt as worship leaders…there is ONE star in the room, and it isn’t us!! Our job is to plan, facilitate, guide and encourage, and always direct the attention and the honor to our Savior. John the Baptist said it best for all of us, “ He must increase, but I must decrease.” John 3:30 (HCSB)

(selected from “Hymns In Worship: Rediscovering the Power of the Familiar” by John G Gage) 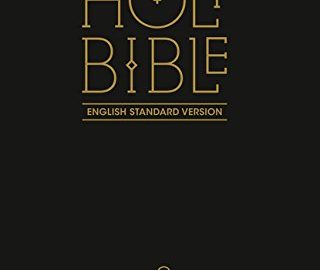 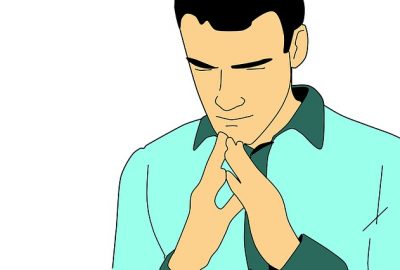 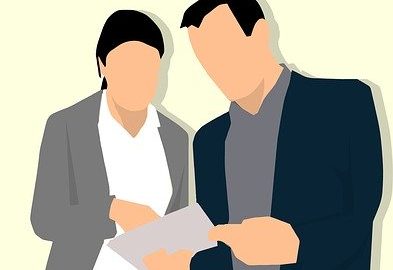 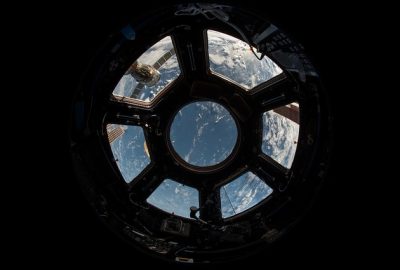 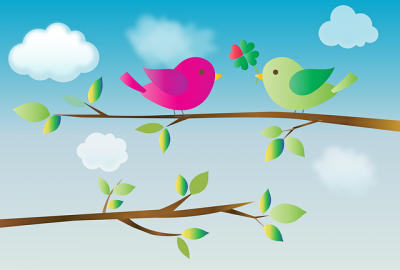