Home / Church Choir / “I Fired Myself”!
Return to Previous Page 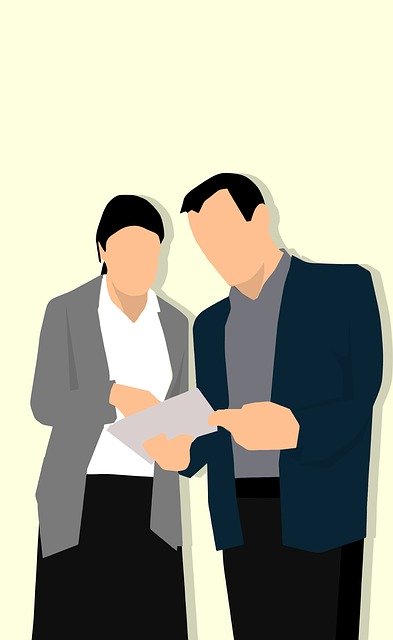 Herb was human resources manager of a multinational textiles firm for forty years. As we were discussing a recent employee who had to be terminated, I asked him if that was tough. “No”, Herb replied. “He fired himself; I just confirmed it!”

Whether in business or church life, occasionally it becomes necessary to face the uncomfortable task of relieving someone of their responsibilities. The key to minimizing the painfulness of that situation lies in creating a handbook or expectations document that is non-negotiable. Once each member signs a “covenant” or “agreement”, they become responsible for adhering to the list of expectations. If they fail to abide by group policy, they fire themselves.

Shortly after taking on the responsibility of a 100- voice choir, I became aware of some disruptive hostility in one section. Members were treating each other selfishly, and the problem was beginning to affect the morale of the entire group. I shared with that section my expectations, and announced that the next person who acted in that manner toward another choir member would be placed on a three-month sabbatical. It wasn’t long before I heard of another “infraction”. So I called that lady and her husband into my office, and lovingly explained that she would not sing for three months while she prayed about her attitude. Interestingly, we never had that problem again. Once the choir knew my expectations and the consequences of violating policy, they assumed the risk of “firing themselves” by failing to align themselves with group policy!

While termination is a last resort, the fact is that failure to act when someone violates policy weakens your ability to lead, and minimizes the importance of your policies. When you do have to act, their only recourse is to admit, “I fired myself!” 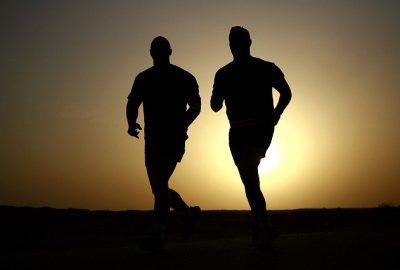