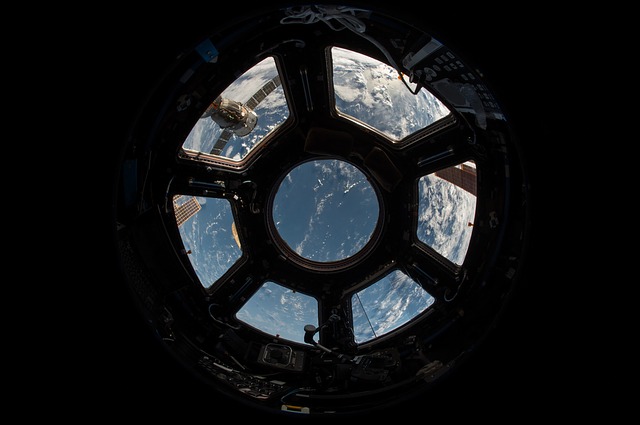 Raymond Loewy was arguably the most well-known industrial designer of the 20th century. He designed the Shell and Exxon logos, the U.S. Post Office logo, the GG-1 railroad locomotive, the Studebaker Avanti and the slim design of the Coke bottle. He designed the paint scheme for Air Force One with President John F. Kennedy…powder blue on the bottom to suggest lightness, dark blue coloration over the cockpit, down the side and at the front of the tail…because that was John and Jackie Kennedy’s favorite color! His guiding design principle was known as MAYA: Most Advanced Yet Acceptable. In his words, “The adult public’s taste is not necessarily ready to accept the logical solutions to their requirements if the solution implies too vast a departure from what they have been conditioned into accepting as the norm.”

In worship planning it is a good idea to apply the MAYA principle. People will embrace that which is novel and different if there is enough familiar to anchor them to that which they consider “acceptable”. A service comprised only of new songs will leave many in the congregation feeling disconnected, disengaged and disoriented. When something familiar is added, they suddenly become more amenable to that which is unfamiliar.

When Raymond Loewy and his design team were appointed by NASA to design the first space station, they conducted extensive habitability studies to determine how to make the cramped quarters of a space capsule feel more like home. They designed many components of the capsule to meet that requirement, but their most profound contribution was the addition of a simple device…a window so that the astronauts would always see and feel connected to their home planet no matter how far away they might be. In the midst of our creative worship planning there should be enough familiar that our congregations feel connected to home. Psalm 33:3 is an invitation to “sing to the Lord a new song,” but that statement is surrounded by elements of worship that were familiar: accompaniment by the harp, lyre and strings. In order for worship to be as meaningful as possible, the new must remain anchored in the familiar.