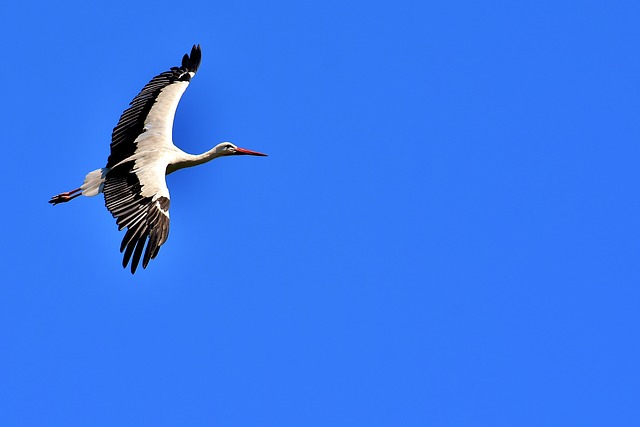 I don’t like making people wait for me, and I don’t like to wait for someone else…if we have an appointment, I expect the other person to be at the appointment on time, or at least call and let me know why they will be late. Anything less shows a lack of respect for my time and schedule, and if I am late, it shows a lack of resect for the schedule of the other person.

There is a strange little verse in Jeremiah 8 which discusses the migration of birds. Basically it says that the stork (or turtledove, swallow, crane) knows when to begin migrating south, and when to return to the north….in other words it is punctual with its schedule. It comes and goes on time.

Being punctual at work shows dedication to the job and proves that a person is capable of handling responsibility. It also shows that one can honor their word, and that a person has a sense of commitment and professionalism. Punctuality leads to promotions, raises company morale and sets a positive example. Being late shows a lack of respect for others, leads to stress and poor workplace performance, and can cost a person their job. Punctuality is always the best policy!

George Washington was characterized by a deep regard for punctuality. On one occasion he set an appointment at 5:00 AM to look at some horses he was interested in buying. When the seller showed up at 5:15, he was informed that George Washington had been there at 5:00, and had moved on to other business, and wouldn’t be able to see him until the following week. If he invited members of congress to dine with him at 4:00, they would find him pushing back from the table, his meal finished, if they came late. When asked about this habit, his reply was “ We are punctual here. My cook never asks whether the company has arrived, but whether the hour has come.”  Be punctual. It is an act of respect.

THOUGHT: “Punctuality is a form of reverence which respects the time of others..”