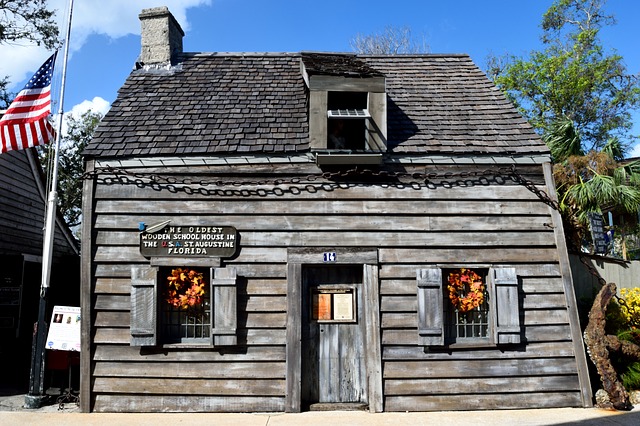 “But if it doesn’t please you to worship God, choose for yourselves today the one you will worship… AS FOR ME AND MY FAMILY, WE WILL WORSHIP GOD!” Determination is defined as “firmness of purpose; resoluteness.” Joshua was called to be the leader of the nation of Israel after Moses’ death, and he soon discovered that his people were not determined to follow God but were being pulled to worship the gods of the nations around them. Joshua was publicly resolute in his determination to remain faithful to the one true God, the God who had led them out of Egyptian slavery into a wonderful land of peace and plenty. He displayed great determination in his announcement to the nation of Israel, by proclaiming the allegiance of his family to the one, true God.

The year was 1915. A young man had gone to his schoolhouse early one winter morning to light the wood stove, but someone had filled his starter can with gasoline rather than kerosene, and as soon as he lit the match to start the wood fire the gasoline exploded, trapping the young man in the flames. He was pulled from the burning building, but his legs were horribly burned. He heard the doctor tell his mother that he would never walk again, but he was determined to prove the doctor wrong! One sunny day his mother pushed his wheelchair into the yard so he could get some fresh air. Rather than just sitting there, he launched himself out of the chair and onto his face in the yard. Pulling himself along, and dragging his useless legs behind him, he worked his way to the white picket fence, and pulled himself up to a standing position. Then he began dragging himself along the fence, determined that he would walk. He did this every day until he had worn a smooth path all around the yard beside the fence. Gradually, with iron persistence and resolute determination he did develop the ability to stand up…then to walk, and finally to run. On June 16, 1934, Glenn Cunningham ran the mile in 4:06.8, breaking the world record.

THOUGHT: The impossible becomes possible when fueled by determination.