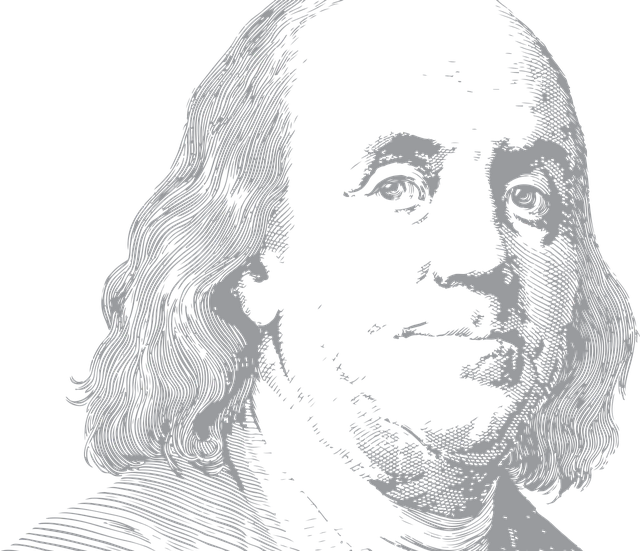 Tact is defined as “the ability to do or say things without offending or upsetting other people”. It is using sensitivity when talking with or responding to others…it is being aware of the feelings of other people and going out of your way not to hurt them.

Gamaliel was a church leader in Jesus’ day. As the young church was beginning to grow, a group of religious leaders got together to discuss wiping out this young church because it threatened their power and authority. Gamaliel stood up and very tactfully reminded these church leaders of two other men who had developed a following, only to die and have their followers dispersed. He said “ if this movement is not of God, it will die on its own…if it is of God, you don’t want to mess with it, because you will be opposing God Himself!”

Benjamin Franklin said “remember not only to say the right thing in the right place, but far more difficult still, to leave unsaid the wrong thing at the tempting moment.” Sometimes the most important response is to say nothing, so you don’t say the wrong thing. That is being tactful!

Isaac Newton said, “Tact is the art of making a point without making an enemy.” Life is all about relationships. It is very important to be honest without being hurtful…it is all in the way we express honest observations to others. John 1:14 describes Jesus as being “full of grace and truth”. Notice that while both are important, grace is listed first. We need to treat others with grace and tact, to be honest when we see our friend miss the mark, but to “correct” them in love and patience. And that is exactly how we would want to be treated.

THOUGHT: “Father help me live today with thoughtfulness in what I say,Confronting wrong with truth and fact, expressing gentleness and tact” (Hess)