Home / Devotionals / Confidence Through the Storm
Return to Previous Page 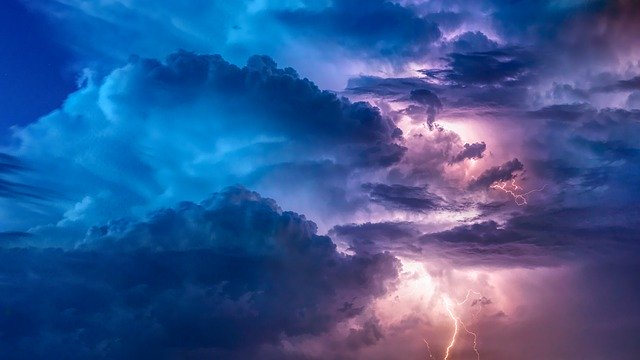 Ahithophel was a traitor. Initially King David’s chief counsel, he sided with David’s rebellious son Absolom in trying to overthrow the kingdom. Over a four year period Absolom  gradually gained the confidence of the people, then established a new capitol city in Hebron 20 miles to the southwest of Jerusalem, and sent messengers throughout the land proclaiming, “Absolom is king!!! He reigns from Hebron!!”

King David, fearing for his life, escaped from Jerusalem and headed to the northeast.

His faithful servant Hashai infiltrated Absolom’s camp and upon learning of Absolom’s plan to send Ahithophel and over 20,000 troops to forcefully wrest the kingdom from David, David established a perimeter of three troops of soldiers to thwart the impending invasion.

And this is where we find David as he writes Psalm 13. His son has rebelled and is forcefully trying to overtake the kingdom. His chief advisor Ahithophel has defected to Hebron with Absolom in an attempted coup. David and his faithful followers are hiding in the wilderness, afraid for their lives. And David writes,

“But I have trusted in Your faithful love;

My heart will rejoice in Your deliverance.

I will sing to the Lord

Because He has treated me generously.”

WHAT?!? How can David have such confidence in the face of impending attack? Because the key to confidence in the future is God’s intervention in the past. David has witnessed God’s protection and provision previously during his life, and the Divine victories in previous difficult situations gives him confidence during his current circumstances.

What do YOU do when your best friend turns their back on you? When your kids choose rebellion over compliance? When you are under attack from every direction and the future looks hopeless? LOOK BACK! Johnson Oatman wrote:

“When upon life’s billows you are tempest –tossed,

When you are discouraged thinking all is lost,

Count your many blessings, name them one by one,

And it will surprise you what the Lord has done.”

In the end, Absolom’s troops are defeated, Ahithophel commits suicide, and Absolom is killed in the battle. And David once again learns that the God of past victories would sustain him in his current situation.  We can “sing to the Lord” when our future looks dim, because God has proven Himself faithful in the past.

Trusting Through adversity
Next
Tip#1 For Bible Study Teachers