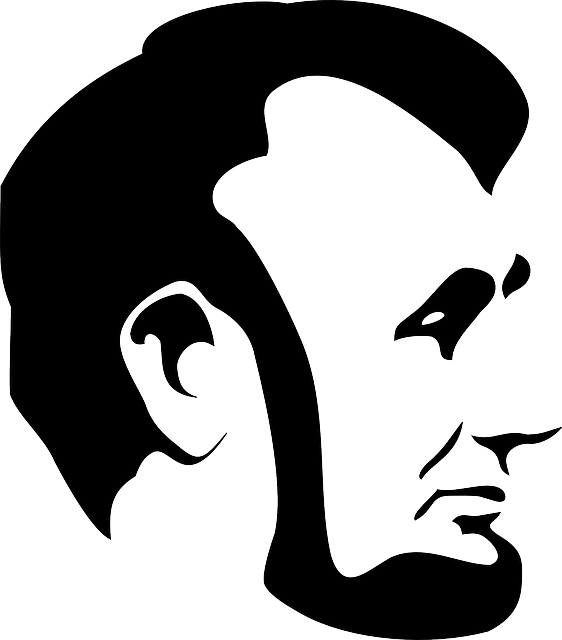 “If your enemy is hungry, feed him. If he is thirsty, give him something to drink. For in so doing you will be heaping fiery coals on his head” (Romans 12:20)

Romans 12:20 is a direct quote from Proverbs 25:22, “If your enemy is hungry, give him food to eat, and if he is thirsty, give him water to drink; for you will heap burning coals on his head, and the Lord will reward you.” The concept is not that you will bring injury to your neighbor. In fact, it is the exact opposite.

In Hebrew culture a fire was critical to survival…for cooking, heating the home, heating water to bathe…if a fire went out in a Hebrew home, a neighbor would be asked for a burning ember to re-light the fire. They would the carry the embers to their home in a vessel carried on the head, as was the customary practice. This act of kindness would be a blessing to the one whose fire was about to be extinguished. It would guarantee their survival for the immediate future. In Romans 12 and Proverbs 25 we are instructed to be kind to our enemies and to be a blessing to those who are opposed to us. What is understood in the Romans passage and stated in Proverbs is that when we treat our enemies with kindness, the Lord will reward us.

These passages indicate that we should respond by giving most of our embers to our enemy, keeping only a few for ourselves. The inference is that we should treat our enemies with overwhelming kindness. We should “heap coals of fire”, not just share one burning ember. If we treat our enemies in this way, what are some possible consequences? Would they feel shame for the way they have treated us? Could their opposition to us be reversed? Could an enemy actually become a friend?

When Abraham Lincoln was running for president, he faced strong opposition from one man in particular. This man said many unkind things, including public, derogatory statements about Abe Lincoln’s looks. After Lincoln was elected president, he selected this man, Edwin Stanton to be his secretary of war. Lincolns advisors were stunned. “Mr. Lincoln, are you a fool? Do you know what Mr. Stanton has been saying about you? Do you know that he has tried to defeat you on every hand? Did you read all of those derogatory statements he made about you?”

Lincoln replied, “Oh yes, I know about it. I read about it and I’ve heard him myself. But after looking over the country, I find that he is the best man for the job.”

Stanton became devoted to Lincoln and was instrumental in the Union victory during the Civil war. After Lincoln’s assassination it was Stanton who took charge of the investigation and who energetically directed the hunt for John Wilkes Booth. And it was Stanton who stood by Lincoln’s death bed on April 15, 1865 and said, “Now he belongs to the ages.”

Being kind to our enemies is not a natural part of our DNA. We are more likely to seek retaliation. But being kind in the face of opposition can turn an enemy into a friend. And that is, by far, a more advantageous solution.

The Disciplined Soldier
Next
Lean On Me