Home / Devotionals / The Influence of One
Return to Previous Page 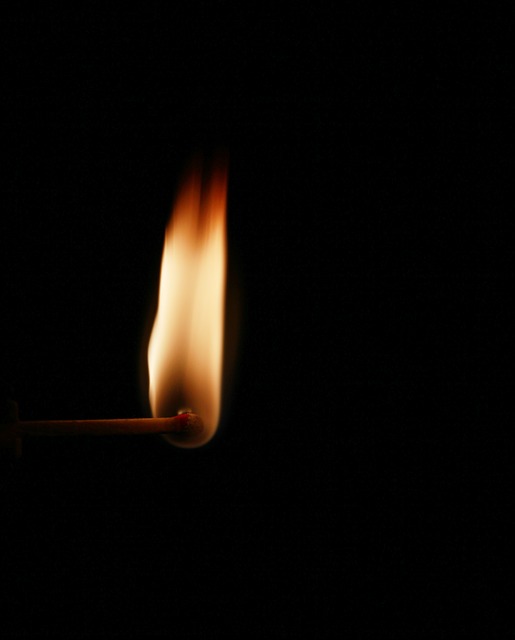 The little girl had been taken captive when her city was attacked and occupied by a foreign nation. She became the servant of a powerful general’s wife, and served her faithfully. When the general was ravaged by a serious, potentially fatal disease, the little girl spoke up. “If only he would go see my pastor back home, he could be healed!” The general listened to the young lady, visited the girl’s pastor, and was indeed healed of his disease, which led to his conversion and the introduction of her faith into that foreign land.

The story of Naaman, his wife and their captive servant girl is often cited as an illustration of the need for humility, but I would suggest that it is also a wonderful illustration of the power of a faithful witness. If that little girl hadn’t bravely shared her faith, Naaman would have died from his disease and the nation of Aram would have remained in spiritual darkness.

Edward Kimball was a Sunday School teacher in Chicago. Grieved over the fact that one of his students didn’t seem to grasp the gospel message, one Saturday afternoon Kimball went to the shoe store where the young man worked, and led that boy, Dwight L Moody, to the Lord. Later on, under Moody’s ministry, Wilbur Chapman’s heart was touched with the gospel message, and he went on to become an evangelist. In one of Chapman’s meetings a young baseball player by the name of Billy Sunday accepted Christ. Sunday became the pastor of a large church, and it was under his ministry that Mordecai Ham was converted. It was in a Mordecai Ham evangelistic service that another young man gave his life to Christ. And that young man, Billy Graham, preached to more people than any other person who has ever lived, leading millions to faith in Christ…all because of a faithful Sunday school teacher in Chicago.

Never underestimate the power of a bold, faithful, obedient witness for Christ. It only takes one….

Just One Starfish
Next
Self-Control