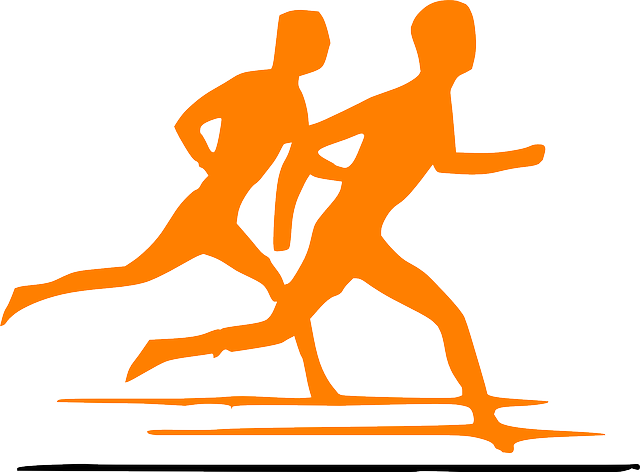 The Olympics started around the year 800 B.C. in the town of Olympia, Greece. They occurred every four years and provided an opportunity for young men to compete for the coveted olive leaf crown, and whoever won the crown would return to their hometown a hero. To win the crown required a tremendous amount of personal preparation, dedication, training and discipline.

The Apostle Paul refers to these Olympic games in I Cor. 9, where he says, “Now everyone who competes exercises self-control in everything. However, they do it to receive a crown that will fade away, but we a crown that will never fade away.” What does it mean to “exercise self-control in everything”? For the Olympian that included diet, a regular regimen of practice, not giving up when the body wanted to give up and quit, plenty of rest, and the determination to continue a regular schedule of preparation until the games were held. For the Christian it means spending time with God each day, even if that requires getting up early, being disciplined in behavior, even when it isn’t the popular or easy choice, and being careful that our words build others up, rather than hurt them.

Teofilo Stevenson began training as a boxer at the age of 13. He trained hard and consistently and won gold in the heavyweight division of the Olympics in ’72, ’76 and ’80. But the thing that set Stevenson apart was that he turned down a $5 million offer from promoter Don King to box professionally, so he could maintain his amateur status to box in the Olympics. That takes an immense amount of self- control!

The key part of the word “self-control” is the first part…”self”! No one can discipline YOU like YOU can! But the result of self-control is victory…in sports, and in life.

THOUGHT: Self-control is the exercise of inner strength under the direction of sound judgment that enables us to do, think, and say the things that are pleasing to God, (Jerry Bridges)

The Influence of One
Next
Integrity