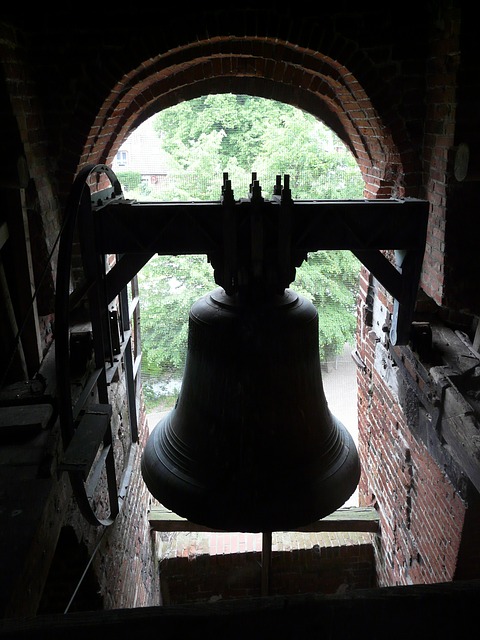 The year was 1861, and Fannie had been sealing envelopes with hot wax. Suddenly the wax fell on her dress, catching it on fire. Her husband Henry, awakened from a nap by the commotion, rushed to try to extinguish the flames, first with a blanket and then by covering her with his own body, but Fannie succumbed to the flames and died, and Henry was so badly burned that he could not attend her funeral.

Left with 5 children under the age of 15, Henry tried to deal with his loss as best as he could, but two years later he was dealt another blow when his oldest son Charley ran off to fight the Civil War. On December 1, 1863 Henry received news that his son had been severely injured in battle. Taking his son Ernest, Henry rushed to Washington, D.C. where he met his injured son and carried him back to their home in Massachusetts.

On December 25, 1863, Henry wrote a poem that reflected both his personal trauma and the hope that was heralded by the church bells that could be heard tolling through the city on that Christmas morning. Here is that carol, written by Henry Wadsworth Longfellow on Christmas day, 1863.

“I heard the bells on Christmas Day
Their old, familiar carols play,
and wild and sweet
The words repeat
Of peace on earth, good-will to men!

And thought how, as the day had come,
The belfries of all Christendom
Had rolled along
The unbroken song
Of peace on earth, good-will to men!

Till ringing, singing on its way,
The world revolved from night to day,
A voice, a chime,
A chant sublime
Of peace on earth, good-will to men!

Then from each black, accursed mouth
The cannon thundered in the South,
And with the sound
The carols drowned
Of peace on earth, good-will to men!

It was as if an earthquake rent
The hearth-stones of a continent,
And made forlorn
The households born
Of peace on earth, good-will to men!

Then pealed the bells more loud and deep:
“God is not dead, nor doth He sleep;
The Wrong shall fail,The Right prevail,
With peace on earth, good-will to men.”

Where Are Those Hatchimals?
Next
O Little Town of Bethlehem 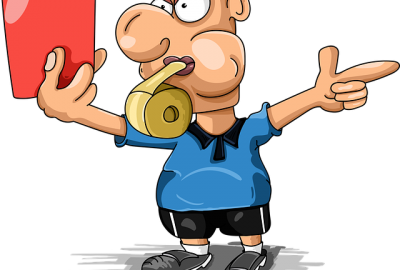