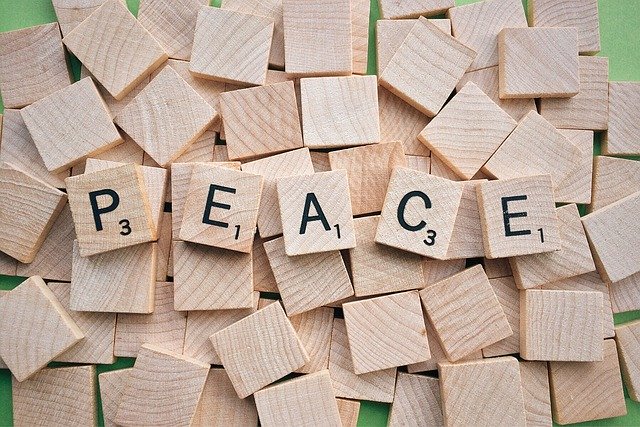 The book of Judges recounts an ongoing pattern in the life of the nation of Israel. First they are living in peace and security, obedient to God’s laws. Then they fall into rebellion against God and His guidelines, and God sends an enemy to oppress them. When Israel has suffered for a period of time, God sends a deliverer (also called a judge) to defeat the enemy and restore their peace and security.  And the pattern begins again.

One well-known deliverer, or judge is the man Gideon. He has an illegitimate son named Abimelech, who assumes control of the nation following Gideon’s death, and reigns in tyranny and terror for three years. Under his rule seventy of Gideon’s seventy one sons are murdered to insure against the possibility of a hostile  takeover by a potential heir to the throne. Finally Abimelech is killed in battle, and is succeeded by a judge whose name is Tola.

The only two verses in the Bible that mention Tola are Judges 10:1-2, but we can learn a lot about him from this brief passage. He was of the tribe of Issachar, a tribe known for their domestic calm as sheepherders. They were known as hard workers, more interested in commerce than in combat. They were also known as students of the Torah who maintained a deep desire to know and to follow God’s Word. In direct response to the previous evil regime of Abimelech, Tola restored temple worship and the study of the Scriptures, reinstated godly leaders in places of responsibility, tore down foreign idols, encouraged peace between neighboring nations and took a stand against tyrannical rule in favor of a peaceful existence. Tola’s peaceful reign lasted for twenty- three years.

Peace is on ongoing Biblical theme, focusing on both peace between sinful man and a Holy God, and peace between people and between nations. A peaceful nation is dependent on a leader who esteems peace. We are admonished to both pursue peace (2 Timothy 2:22) and promote peace (1 Cor. 14:33). We discover that peace is predicated on a humble heart (Ps. 37:11) and acts of kindness (Ps. 34:14). Peace with God is the result of great sacrifice.

While it is easy to talk about peace, we each have a personal responsibility to act on behalf of a peaceful environment. Like Tola, how can you exemplify peace in your culture? It only takes one…

(adapted from “Lessons From Lesser-Known Bible Characters”, available at www.johnggage.com/biblestudy/)

One Courageous Act
Next
Giving Your Best