Home / Devotionals / Inside Out
Return to Previous Page 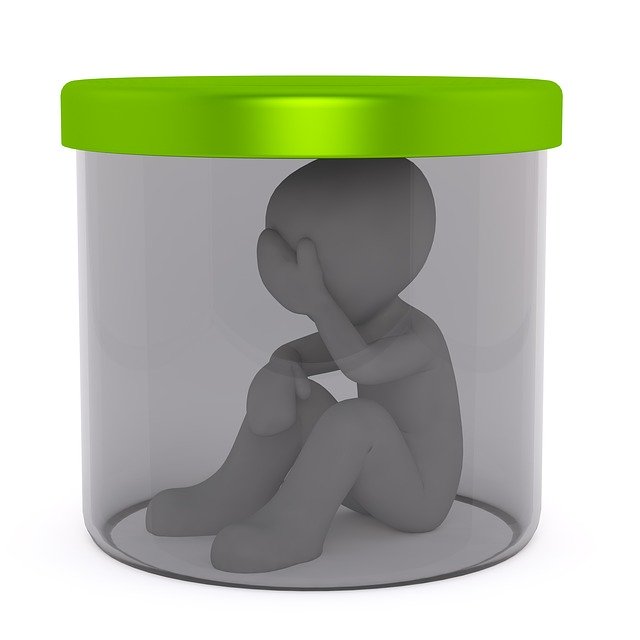 Saul was anointed king of Israel against God’s better judgement. God wanted to be the King and sole leader of Israel, but the Israelites complained that they wanted a human king like the other nations, so God relented and appointed Saul. (I Samuel 8) Saul and his son Jonathan were great warriors, defeating many of Israel’s enemies. But Saul was a proud man, and his pride caused him to be disobedient to God’s commands, so God rejected him as king. (1 Samuel 15). In 1 Sam. 16 God sends his prophet Samuel to the home of Jesse where God has selected one of Jesse’s eight sons as the next king of Israel.

Jesse naturally assumes that his handsome and brave first- born son will be selected as the next king. But God has different plans, and Eliab is passed over and Jesse’s  youngest son David is selected. Eliab is furiously jealous.

Fast forward several years to the valley of Elah where the Philistines, anchored by their star soldier Goliath are taunting Israel. David shows up and offers to go to battle on Israel’s behalf, but Eliab, still sore from being rejected as king, angrily confronts David.  “Why did you come down here?” Eliab sneers. “And with whom did you leave those few sheep in the wilderness? You are so conceited and evil! All you want to do is get in on the excitement down here!!”

You know the rest of the story. The rest of 1st and 2nd Samuel, 1st and 2nd Kings, 1st and 2nd Chronicles and most of the Psalms recount David’s leadership and heart, but we never again hear any mention of Eliab except for one brief reference to his grandson in 2 Chronicles 11. God wasn’t looking for a leader who looked good. He was seeking a leader with a humble spirit, a powerful faith and a Godly heart. God tells us directly through His prophet Samuel what kind of person pleases Him, “Do not consider his appearance or his height, for I have rejected Him. The Lord does not look at the things people look at. People look at the outward appearance, but the Lord looks at the heart.”

The question is not “How do I look”, but rather, “How do I live?” To be pleasing to the Lord, we need to look good from the inside out, not the other way around.

What is Available?
Next
The Disciplined Soldier