Home / Devotionals / What is Available?
Return to Previous Page 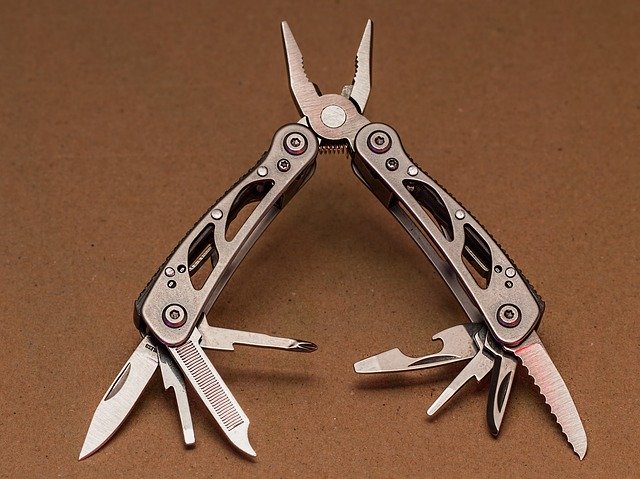 Israel has been under Canaanite oppression for 20 years, led by evil Canaanite king Jabin. Deborah, the judge in Israel at the time, summons Israeli General Barak, informing him that if he will mobilize 10,000 soldiers to confront King Jabin’s General Sisera, God will give Israel the victory. Barak lacks both confidence and faith, so he replies, “If YOU will go with me, I will go, but if you won’t go, I won’t go either!” Deborah agrees to accompany him to the battle but tells him that he will receive no honor for the victory. Instead, God will give the victory to a woman. General Sisera discovers that Israel’s army is taking position against him, so he positions his 900 iron chariots and army of soldiers to meet the assault head on. During the battle, God confuses Sisera’s army and allows Barak’s army to completely destroy the Canaanite army. Sisera, realizing that the battle is lost, jumps from his chariot and flees on foot.

And here is where he makes a fatal mistake! Sisera’s nation had crafted a peace treaty with a man named Heber, a descendent of Abraham. Sisera thought that he could find safety in Heber’s home, so that is where he seeks refuge. Heber’s wife Jael says, “Come on in and rest a bit! Here is some milk to help you sleep! Take a nap under this blanket.” And when he falls sound asleep she picks up a tent peg and a mallet, pinning his head to the floor of the tent and bringing an end to the threat against Israel.

We may not think that we are smart enough, have enough education, have the resources or are wealthy enough to be much help in the battle against the forces of evil in our world, but God doesn’t require any of those things. He simply wants us to use the resources we do have and utilize them creatively to accomplish something worthwhile.  Here are some lessons we can learn from Jael:

It is amazing what God can do with the tools at your disposal.

Giving Your Best
Next
Inside Out