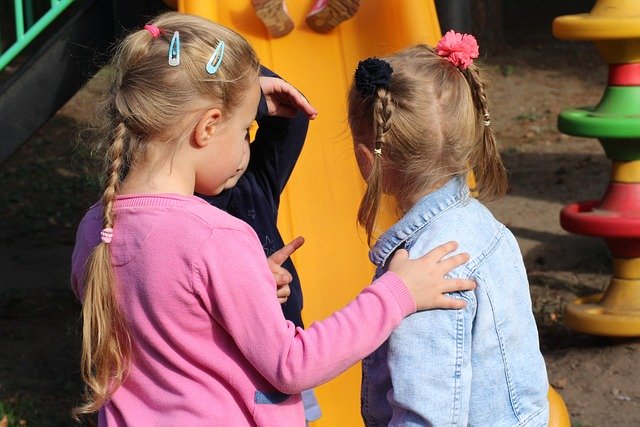 One day a teacher asked her students to list the names of the other students in her classroom, and then to write down the nicest thing they could think of about each of their classmates. That weekend she took those lists home and compiled a master list of all of the comments, which she handed out in class the following Monday. Soon the entire class was smiling, and she heard one person whisper, “Really? I never knew that I meant anything to anyone!” Another commented, “I didn’t know other people liked me so much.”  Years later, at the funeral of one of those young men who had been killed in a military conflict, the soldier’s parents sought out the teacher and showed her a crumpled piece of paper which had been found in his uniform pocket the day he was killed. It was the list of comments from his classmates.

Stephanus was a founding member of the church at Corinth and was a tremendous encouragement to the Apostle Paul. Paul says of him, “For they (Stephanus and two friends) refreshed my spirit and yours.” Wouldn’t it be great if it could be said of us, “They refreshed my spirit?” That is the result of kind words: those around us are refreshed, renewed and encouraged by words of kindness. Kind words help others overcome fear and lack of self-worth, and they offer courage, hope, confidence and reassurance. Plato said, “Be kind, for everyone you meet is fighting a hard battle.” Albert Schweitzer put it this way, “Constant kindness can accomplish much. As the sun makes ice melt, kindness causes misunderstanding, mistrust and hostility to evaporate.” Kind words are the result of a heart that is in tune with the Heavenly Father, and one which seeks to be a blessing to others. Speaking kindly requires a sensitive spirit and a caring and loving heart. Kind words will refresh the spirits of those around us.

THOUGHT: “Let there be kindness in your face, in your eyes, in your smile, in the warmth of your greeting…Don’t only give your care but give your heart as well.” (Mother Teresa)

Humility
Next
A Little Flavor