Home / Devotionals / We Need Each Other
Return to Previous Page 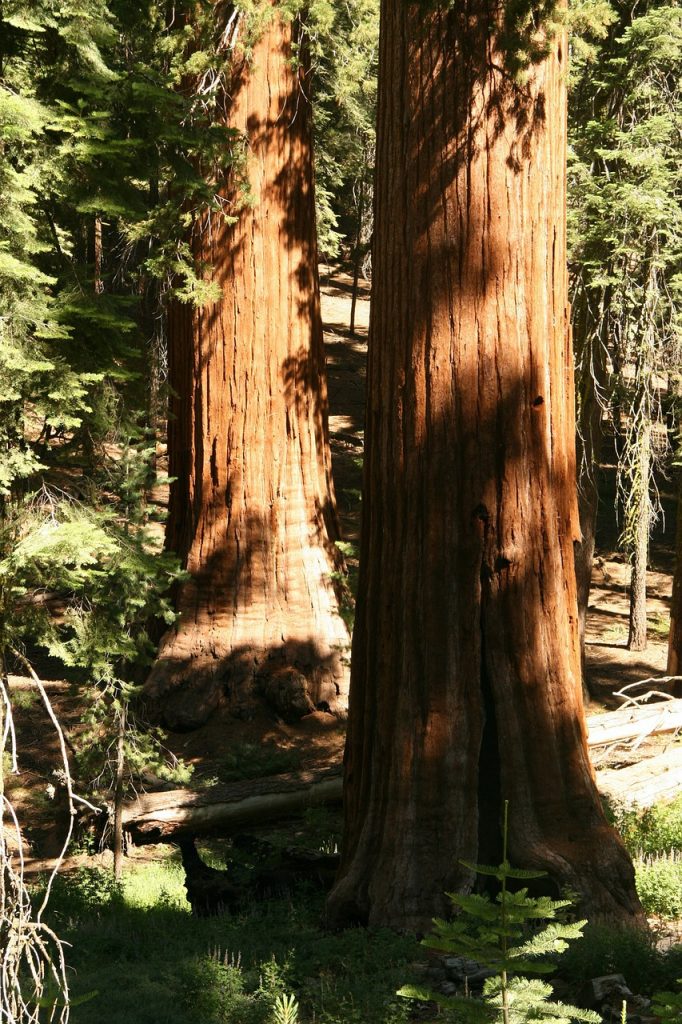 So then, we must pursue what promotes peace and what builds up one another. (Romans 14:19)

Just north of Kernville, California is a grove of Redwood Sequoia trees called The Trail of a Hundred Giants. These trees are mammoth examples of the variety and majesty of God’s creation! They stand up to 300 feet tall, (that is a football field standing on end!!) and are so big around that a whole family holding hands cannot reach around the entire tree trunk.

Most trees have a tap root that extends deep into the ground, as far down as the tree is tall. But the Redwood Sequoia is different! The root systems to these gigantic trees go down three feet and then shoot straight out, just under the surface of the earth. The roots of one tree become untangled in the roots of its neighbor, and together they stand for centuries, supporting each other.

What can we learn from the giant redwoods? As we work closely with others, we should attempt to build one another up ALL the time. We should develop a YOU FIRST attitude, and we should attempt to always say and do that which is constructive and affirming, that which encourages the other person and helps them to be better equipped for the task to which God has called them. As we take the initiative to “promote peace” in this way, we will find ourselves leaning on each other, depending on each other and supporting one another, and the team will be strengthened as a result.

THOUGHT: If we don’t stand together we can fall apart.

TRUSTING GOD FOR THE LITTLE THINGS
Next
Singing With Understanding