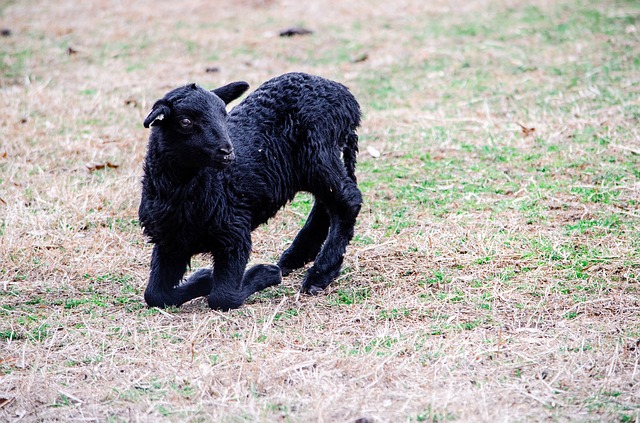 In the same region, shepherds were staying out in the fields and keeping watch at night over their flock.(Luke 2: 8)

In Kathie Lee Gifford’s book “The Rock, The Road and the Rabbi”, Rabbi Jason Sobel describes the shepherds of that first Christmas night:

“ I believe these were no ordinary shepherds. They were Levitical shepherds, trained and tasked with the responsibility of tending and guarding the flocks used for sacrifices in Jerusalem.”

Sobel goes on to describe the ritual for protecting these sacrificial lambs from scratches or tears to their skin, since sacrificial lambs had to be “Without blemish” (Ezekiel 46:6) As soon as a lamb was born in one of the shepherds’ caves that dotted the landscape, they would be bathed in salt water, then wrapped in “swaddling cloths” for protection.

When the angels announced to the shepherds that they would find the baby wrapped in “swaddling clothes”, their immediate, initial thought had to be that this was the prophesied Redeemer…The One John would soon describe as “the Lamb of God, who takes away the sin of the world.” They knew that this Redeemer would be the very Son of God, and they also knew He would be perfect..without blemish.

Luke 2: 17 records their response upon seeing this new-born baby lying in a birthing cave and wrapped in protective clothes. They “made known abroad” what the angels had announced to them! Verse 20 says that they “returned, glorifying and praising God for all the things they had heard and seen…”

This Christmas season let’s be vigilant to “make known abroad” the message of the “Lamb-King” who came to “take away the sins of the world.”

Milk and Honey
Next
Press On