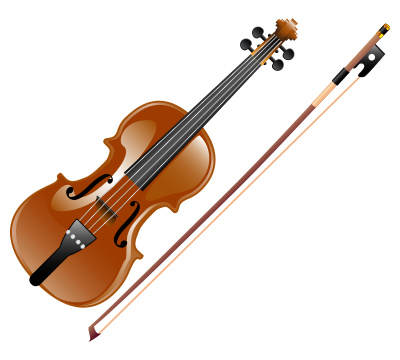 Do nothing out of rivalry or conceit, but in humility consider others as more important than yourselves….(Phil. 2:3-Holman CSB)

On a choir mission trip to Israel we took two people who were confined to wheelchairs. What a joy to see choir folks assisting those who needed help with steps, needed help getting on or off the bus, who couldn’t see the sights up close without assistance. I was amazed at the selflessness of so many of our choir members as they helped those who could not help themselves.

When Leonard Bernstein was asked which instrument he considered to be the most difficult, his response was “Second fiddle!!” We all have a built-in self-preservation mechanism that screams “ME FIRST!!” We feel that if we don’t TAKE first place, we will never GET first place….but that is the exact opposite of God’s economy!

In music ministry this concept is tested every week…who will get the solo?? In which chair will I be placed? Will I get to sing on the Praise Team this week?? Will I be standing on the front row, or the last row? Will I be beside that “uncomfortable” person, or by my best friend? Will we do the songs “I like” or will we do songs that seem boring or repetitive to me?  In each of these scenarios and hundreds more, our initial thought should be ”How can I practice playing second fiddle today?”

In 2008 Sara Tucholsky was competing for the Great Northwest Athletic Conference softball championship. She blasted a homerun over the center field wall, and as she rounded second base she realized that she had failed to touch first..as she turned to go back to first and touch the bag, she felt excruciating pain in her knee. Falling to her face she tried to make it back to first, realizing that if a team mate helped her the run would be disqualified. It was at that point that two girls from the opposing team, Mallory Holtman and Liz Wallace, picked Sara up, and carried her around the bases, making sure that her left foot touched each base. Who have YOU helped to win today??

THOUGHT: “ What does love look like? It has the hands to help others. It has the feet to hasten to the poor and needy. It has eyes to see misery and want. It has the ears to hear the sighs and sorrows of men. That is what love looks like.” (Augustine)

DRIVING ON EMPTY AGAIN
Next
COMMITMENT

Use this form to find things you need on this site
You can add any HTML here (admin -> Theme Options -> Promo Popup). We suggest you create a static block and put it here using shortcode
Loading Comments...