Back to the Future

Home / Devotionals / Back to the Future
Return to Previous Page 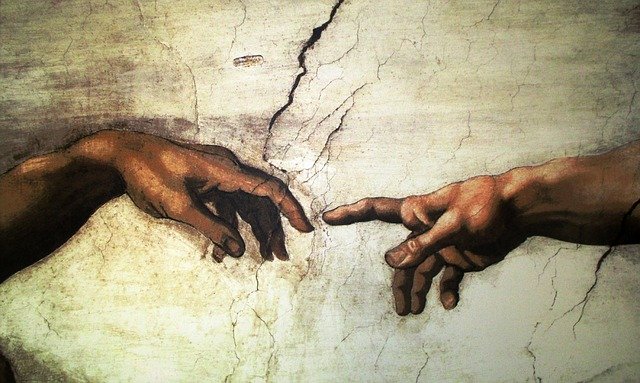 Back to the Future

Mike Buonarroti knew his life’s purpose by the age of 13. He loved to draw churches and people and was so proficient that as a young man in his early teens he was sent to study with a master artist, in spite of the fact that his father didn’t think his penchant for art could ever financially support him. What was supposed to be a three-year internship ended after one year when a renowned art patron asked to hire the artist’s two best students, and Mike was selected. He was so curious about the human form that he requested and received permission to study human cadavers at a local hospital. By the age of seventeen he had completed his first major sculptures, Madonna seated on a Step and Battle of the Centaurs. Mike, or Michaelangelo as we know him today, went on to complete epic works of art: a seventeen-foot tall marble statue of David, statues of Cupid and Moses, the Bacchus, and the ceiling of the Sistine Chapel, which took four years to complete while lying on his back. The theme of his life was art, and the pursuit of his life purpose resulted in masterpieces that are revered some five hundred years later.

The theme of your life might not be as public as that of Michaelangelo but is no less important. Perhaps your purpose is to raise children who will be defined by character and a healthy work ethic. It might be to model excellence in your chosen field, or to be an example of spiritual and moral integrity. Perhaps the theme of your life is exemplified in your vocation: health worker, first responder, artist, parent, laborer, manager or executive. Whatever the theme of your life, once discovered it will guide your path and will impact every major decision you will ever make.

Derric Johnson defines excellence as “the place where precision and passion meet”. Whatever your life’s purpose, whatever theme gives focus and meaning to your existence, accomplish it with excellence. Then you will leave a legacy that will both challenge and inspire future generations.

A Little Flavor
Next
One Courageous Act