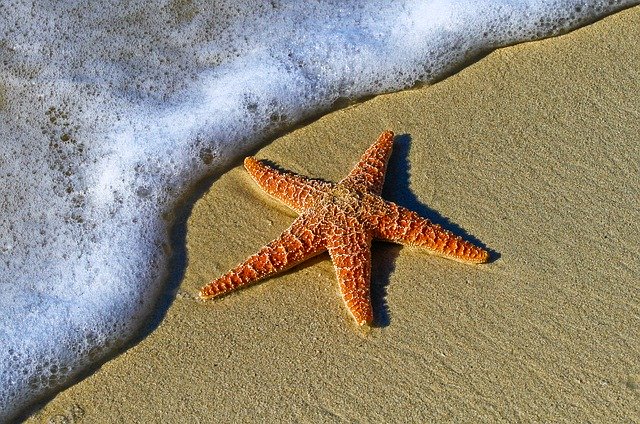 After a succession of evil kings, Queen Ataliah takes control of the Southern Kingdom of Israel and assassinates every potential heir to the throne…except one! Joash is one year old when Jehoida the priest and his wife Jeshoshabeth hide him in the temple and protect him from certain death. For six years they harbor little Joash, and then one day Jehoida the priest decides it is time to destroy the evil regime of Queen Ataliah, so he formulates a brilliant plan to take control of the kingdom, crowns seven year old Joash as king and abolishes the reign of the evil queen.

Joash reigns for forty years, and under the watchful eye of godly Jehoida, restores the worship of Yahweh to the kingdom. But there is more to the story than one might suspect. Because Joash is King David’s great grandson, his preservation guarantees the continuation of the Davidic line, through which Jesus will eventually be born.

A singular act of courage in the midst of an ungodly culture can have far-reaching positive repercussions. 2 Chronicles 23:1 states, “…Jehoida strengthened himself…” while another translation of that passage says Jehoida “gathered his courage…” His one defiant act of bravery preserved not only the nation, but the lineage from which the Messiah would come.

A little boy was walking along the shore picking up starfish and tossing them back into the ocean. A man walking toward him stopped, watched for a minute, then chided the boy. ”That is foolish! There are so many starfish dying on the shore that you can’t make a difference! Tossing them back in the ocean just doesn’t matter!!” The little boy stooped down, picked up another starfish and tossed it back into the water.  Then he calmly replied, “It matters to that one.”

Be willing to take a stand. You don’t know who all may benefit from one courageous decision.

Verses of Encouragement in Difficult Times
Next
The Influence of One