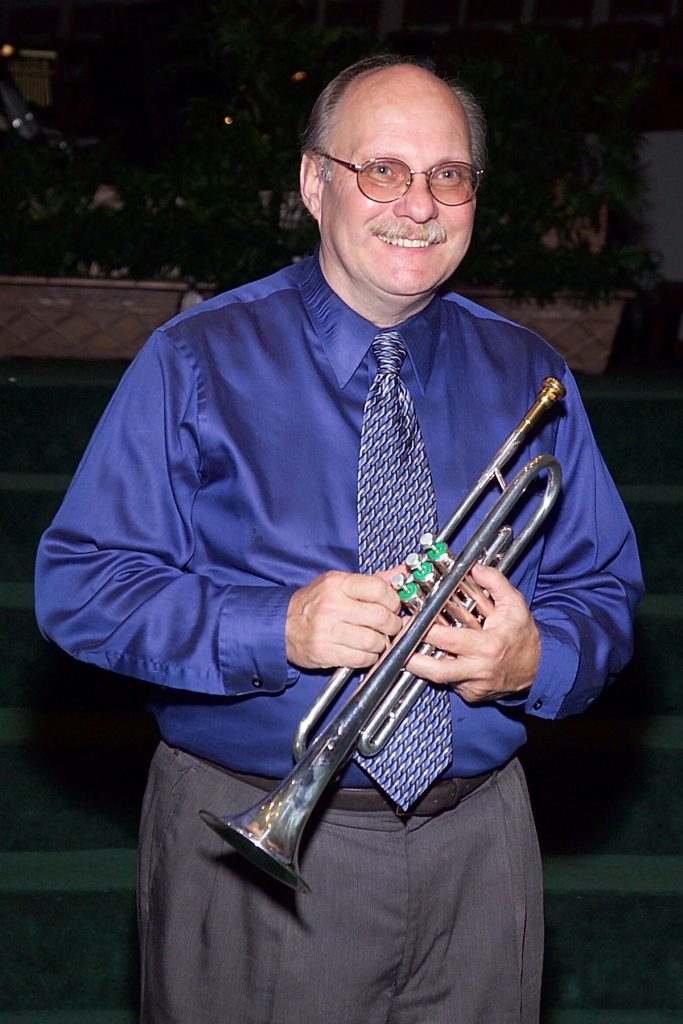 The growing propensity in American politics toward attacking the person rather than the policy is of great concern. It is commonly understood that there are deep divisions between party platforms: divisions regarding healthcare, the financing of college education, the sanctity of life and many other major issues. These issues should be debated in an environment of mutual respect for the person, if not for the policy.

In the famous Lincoln /Douglas debates of 1858 the issue was whether the state should have the final say in whether slavery should be allowed, or if the conflict should be decided by federal law. While both candidates were articulate in defining their position, neither attacked the other person personally, but shared arguments defending their political perspective. The contrast between that debate and the 2016 presidential debates is staggering: the level of dialogue sank from arguing issues to a debate between “crooked Hillary” and “the basket of deplorables.”

The CHURCH should set the example for the culture in the area of public disagreement and policy conflict. Rather than attacking the person who disagrees with our theological perspective, we should discuss the scriptural basis for the issue at hand, while accepting our Christian brother/sister as being worthy of being treated with dignity and respect.

Jesus said, “…no city or house divided against itself will stand.” (Matthew 12:25) This is true for both our nation and for the Body of Christ. Let’s approach our disagreements from a perspective of mutual respect and dignity. Let’s follow the example of the apostle Paul, who admonished Titus, “to slander no one, to be peaceable and considerate, and always to be gentle toward everyone.”