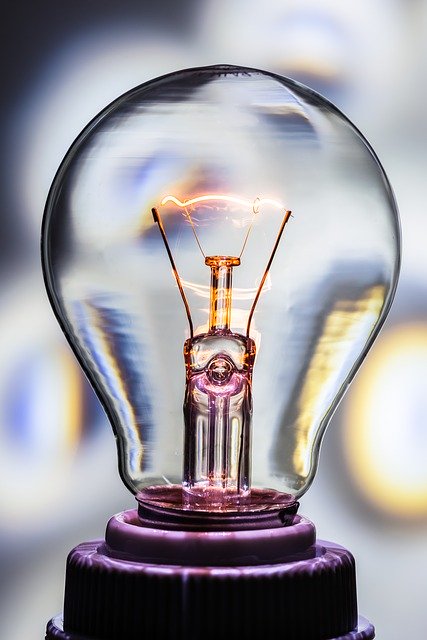 Our culture is consumed by a desire for pleasure and happiness. Every commercial, billboard and advertisement screams “You need this, and you need it now!” The unwanted outcome of this cultural norm is the temptation to cut corners, to complete our tasks (homework, chores, practicing an instrument, etc.) as quickly as possible so that we can get to the next video game, television show or other form of entertainment. In the process we are losing an appreciation for the value of hard work.

Former basketball great Sen. Bill Bradley once said that during his Princeton days, his father would tell him, “Son, when you’re not out practicing, someone else is. And when you meet that person, he’s going to beat you.” But while winning is a byproduct of initiative, it isn’t the only advantage to working hard! There is the satisfaction of knowing that you have done your best, the praise of a parent or employer for a job well done, and the pleasure of seeing a job completed with excellence.

The apostle Paul had a wonderful friend named Epaphras. He prayed diligently and had a deep desire to be mature and confident in his Christian walk. Paul said of him, “He works hard for you, for those in Laodicea, and for those in Hierapolis.” Paul equated his hard work to being mature…he worked hard because he knew that hard work produced positive results!

Thomas Edison is known for over 1,000 inventions, including the phonograph and film projector, but his most outstanding achievement was the development of a long lasting, electric light bulb. Edison worked tirelessly for a year and a half before he perfected the light bulb. He said this about his efforts, “Our greatest weakness lies in giving up. The most certain way to succeed is always to try just one more time. There is no substitute for hard work.”

Work hard, and never give up. Everyone will benefit from your efforts!

THOUGHT: “The reason a lot of people do not recognize opportunity is because it usually goes around wearing overalls looking like hard work” (Thomas Edison)